The How's and Wow's of Natural Language Processing 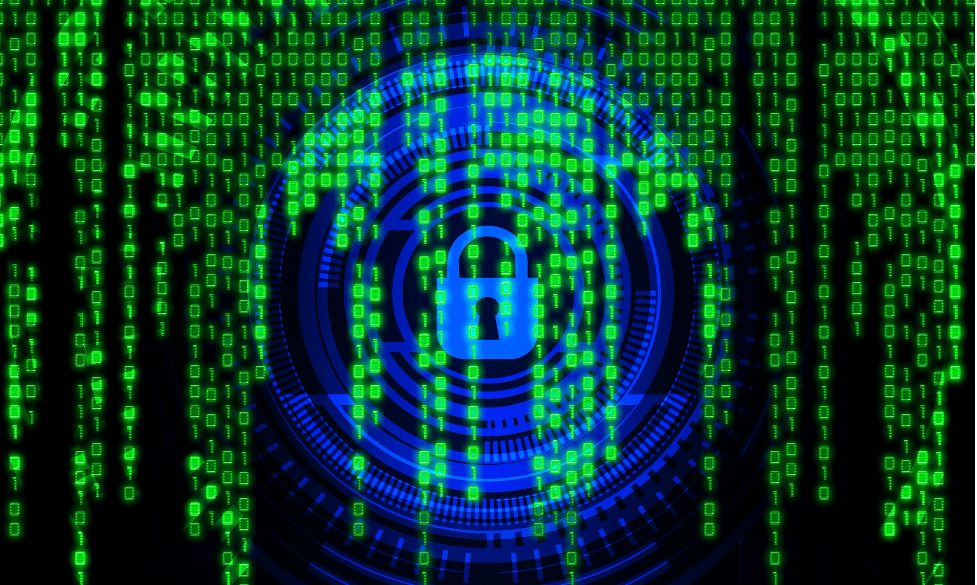 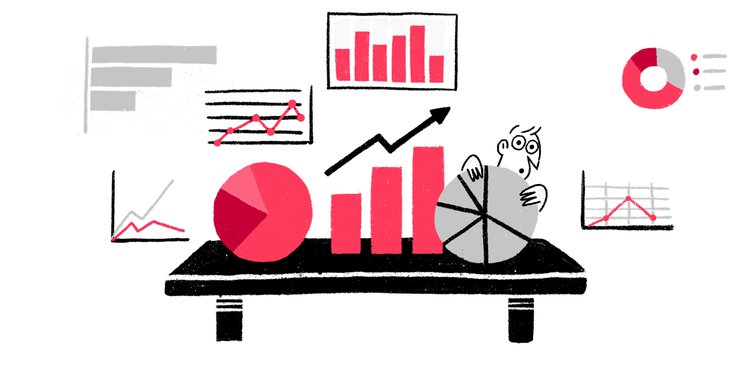 Mobile App Development Lifecycle: How Long Does It Take? 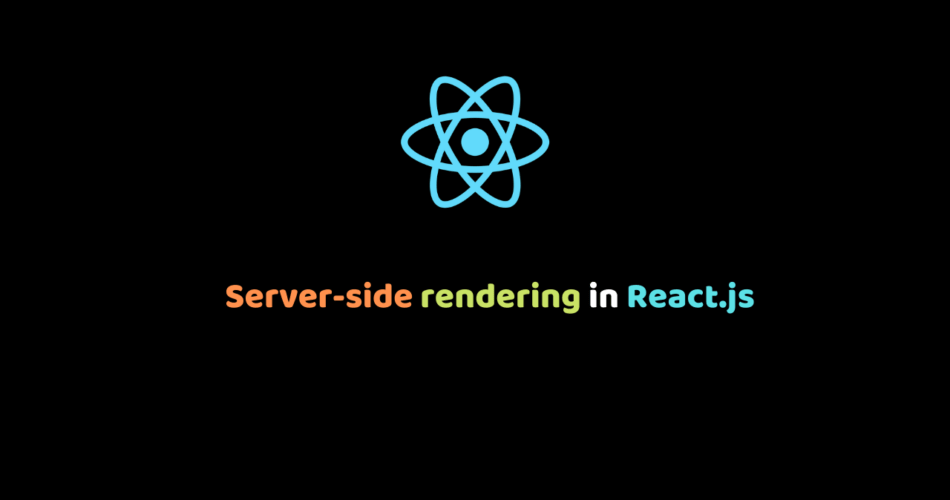 Mobile App Metrics: How Are They Useful?